[This post is part III in a cross-talk blogging experience between myself and Corey Spaley. The first entry (offering definitions) can be found below, Corey’s reply can be found over at Pax Americana].

In Corey’s response he offers what he feels to be the “major limitation” of an ecopoetics:

[Ecopoetics] doesn’t help us think about the environmental problems currently facing us.

My immediate reaction is, it doesn’t? In my mind, that is exactly what ecopoetics does, or what ecopoetics should do. Help us think. Maybe this was simply slippage, but for me the act of writing poetry and the act of reading poetry is an act of thinking. I’d agree, generally, that “much of the discussion surrounding ecopoetics seems to offer up questions without attempts to work through problems or offer potential solutions” but I’d say this is true of the discussion but not the poems themselves.

Ecopoets who are “attend to the walk as much as the talk” (as per Skinner’s charge in the Introduction of the 2006-2009 Ecopoetics) are not only investigating our use of language and its connection to the environment, or offering “critical scrutiny” of environmental concerns broadly, but are often taking on specific, timely, and sensitive topics on as the subject(s) of their poems. In other words, they are offering evidence. Take Jennifer Atkinson’s Drift Ice, which revisits Prince William Sound in Alaska 15 years after the Exxon-Valdez oil spill (which, in light of the BP disaster, strikes an even greater resonance), or Mark Nowak’s Coal Mountain Elementary, which addresses through collage of actual testimony and news articles, the plight of the coal miners both in the US and China, as two contemporary examples.

But, can such poetry help change policy for the better? At the very least it seems that (perhaps) if the eco-poem is a site for presenting the evidence, the eco-poet is the agent of change. For the eco-poet it seems futile to divorce the self from self where there is political agency is in question, as with many other political poets of our time and of history. Mark Nowak’s blog continues to chronicle the tragedy associated with coal mining deaths and dangers, Jennifer Atkinson educates her students through an ecopoetics class asking many of these questions we are posing in this dialogue, Jonathan Skinner encouraged contributors to and readers of Ecopoetics to join the www.350.org project, poets are collaborating to generate a poem to span the length of the proposed Enbridge Northern Gateway pipeline over at http://enpipeline.org, and environmental groups, associations, and societies are bringing in poets to offer their voices in conversation and engagements with the public.

That said, is there something about ecopoetics that requires or is capable of a different answer? Do we expect something more, or different, than other artists united under other political charges? I’ll submit, eco-poems and eco-poets do resist offering solutions to the problems we face, and perhaps this is because such proposals have the potential to become heavy-handed, prescriptive, and didactic (modes all cringe-worthy, as far as I’m concerned).

One potential answer lies in the ecopoetic methods employed themselves. The zeal behind the fight might be best embodied in a poetics that is ambitious and risky in the best sense of those words. We might make use of the language of existing ineffective policy itself, manipulating what currently prevents change, and repurpose it through erasure, collage, visual poetics, and poetics of constraint. Such methods are often a form of “recycling,” after all, which allows the ecopoet to “[put] pressure on the language that is a manifestation of [the relationship with our ecology/environment],” as Tamiko Beyer puts it, so much pressure that the language is altered. The tension between the architectural elements of the poem (the poem as a built thing), and the poem as parallel to natural systems, is often at play in the ecopoetic poem either through its meditation or its methods. When lyric meditation is not enough, pushing the boundaries of form offers a place within which that tension can best resonate. Such forms might be ripe ground for appropriating the language that stands in the way of policy change, building up the language, or letting the language grow (or erode), into a form that is more effective for our means (and our ends). 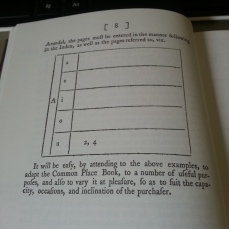 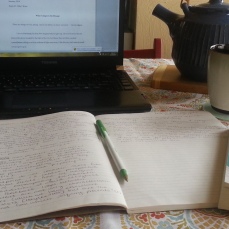 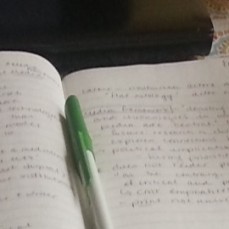 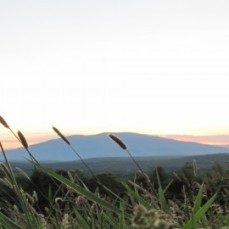 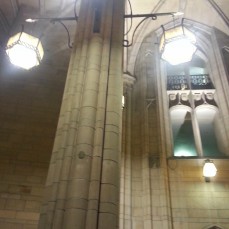 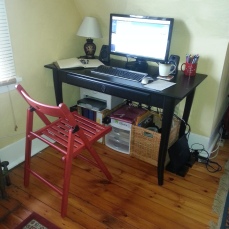 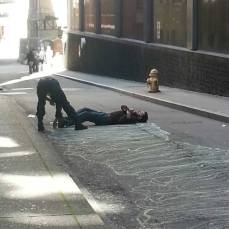 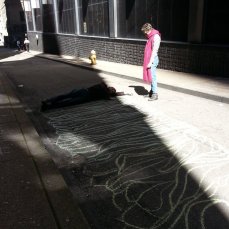 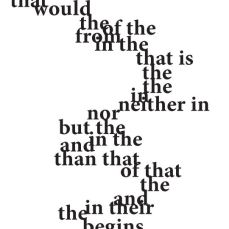 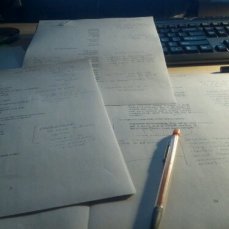 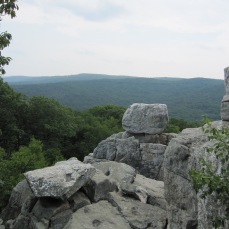 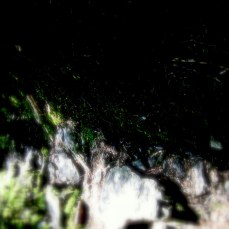 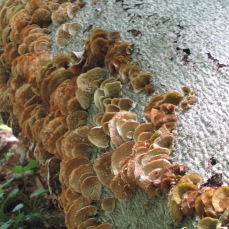 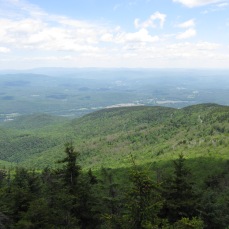 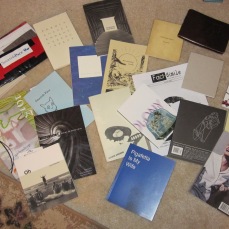 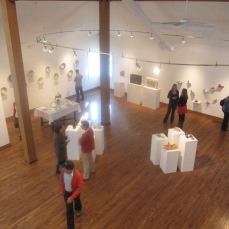 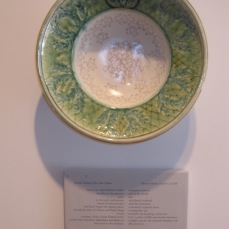 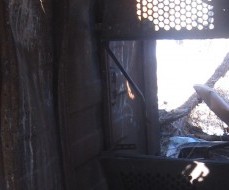 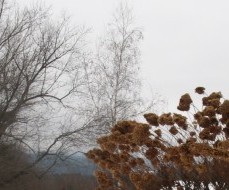 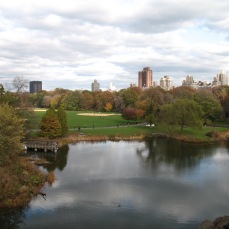 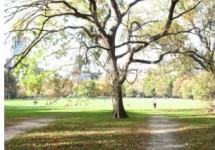 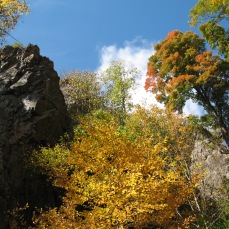